Installing AC into an RD 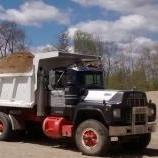