Air Dryer or Not? 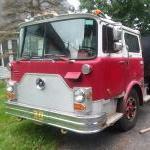