It'll also have a built-in soft serve ice cream machine, it'll come with a trained driver, it has a stable built in for the unicorn that comes with it and the exhaust will shoot out bubbles and rainbo 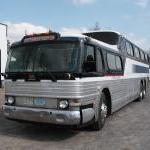 good luck... we've run 'flavour of the day' hybrid buses and while the regen braking is definitely better they can't be certified as such, wheel brakes only are used for stopping distance tests. 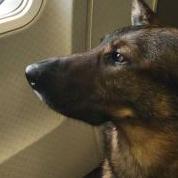 Yeah, and on Dec. 1st  I am going to announce my plans to travel to Jupiter 300 times.  And I am proud to be on the forefront of announcing plans that will never come to fruition.