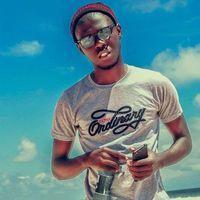 I want to know how to identify electrical system for various Mack trucks ? I mean how to know a truck is V- Mac, V-Mac II etc.

18 answers to this question