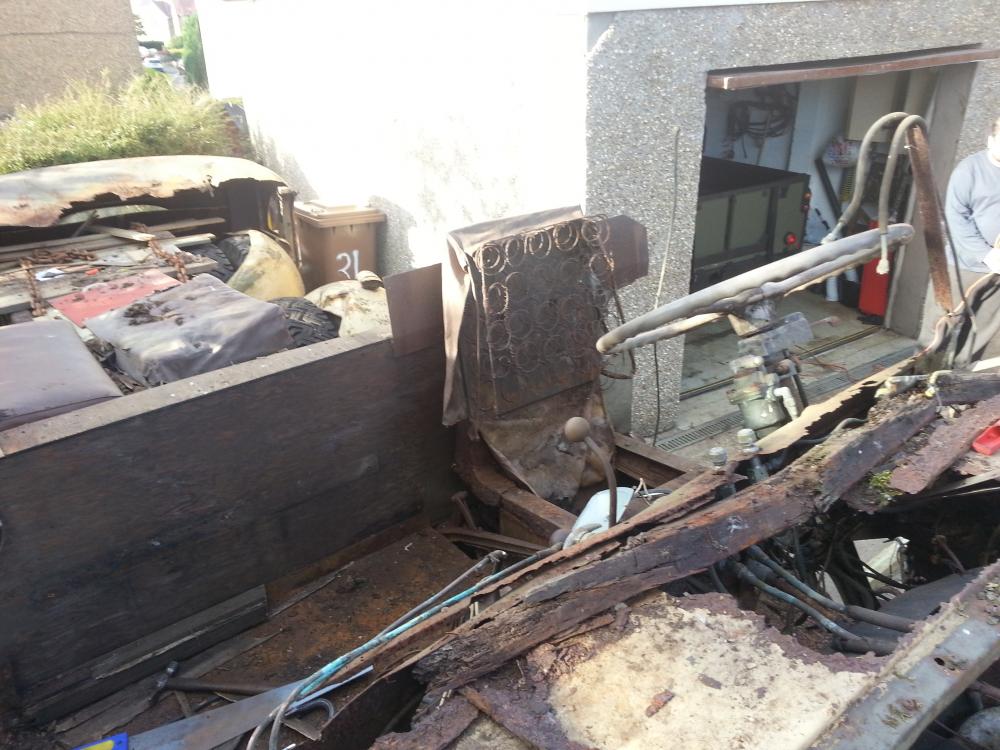 good evening my friend. Just a quick update on the lfsw progress. Got it home and with a little bit of drama and I managed to get it running! first time in years. took the truck cab off. I am waiting on new injection pipes as the original ones were corroded through to fire her up again. Have had to put it on the back burner as I have a new job. its a tough life when you can't work on your own truck for working for others.
Sign in to follow this
Followers 1