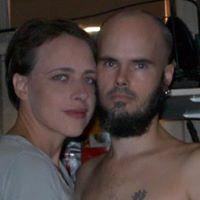 By Anne Bocchini Kirsch,
May 3, 2015 in Engine and Transmission