If you’re trying to decide between doing your own restoration and leaving it to a professional, Mickey’s got a few words of advice.<br /><br />

Most important? “Know what you have. I've had customers think they've got, say, a B-61, we talk, I'm getting things ready, and it turns out not to be that truck. If I know what it is, I can get the spec sheets and get things moving.

The other thing is, know your time frame and be honest about it. If I can't do it in the time you need it, I'm going to say so. Just as important, know your budget. If you've never done restoration, it's hard to put a number on it.

I can get you in the ballpark, but you have to know how far you're willing to go. But people don't realize that some of this stuff is very time-intensive. I've put hundreds of hours just into fenders. It's a lot of work if you do it right.

The challenge sometimes is finding the right parts. That's the biggest advantage to using me versus doing it yourself. I've done this for years, and I know where to find the stuff. The younger guys don't think to seek out those older guys, 'cause there's not a five or six million dollar complex and a bunch of advertising behind it.

I have the client buy the parts directly. I don't buy the parts, I get by on labor. But you have to talk this stuff out first. I don't like surprises, and I don't want to surprise people. If you're going to order stuff, let me know so I can make sure you're ordering the right stuff. 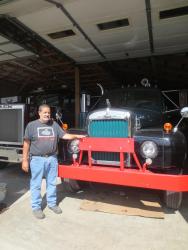 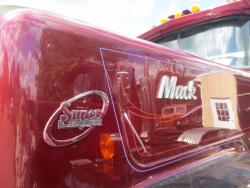 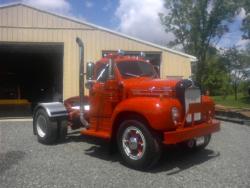 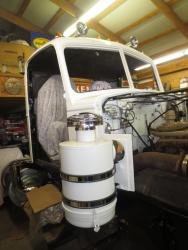 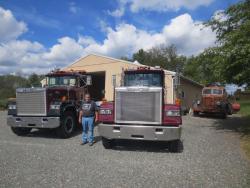