Any Titan's On The Road Yet ? 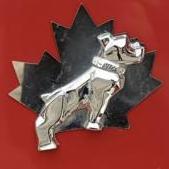